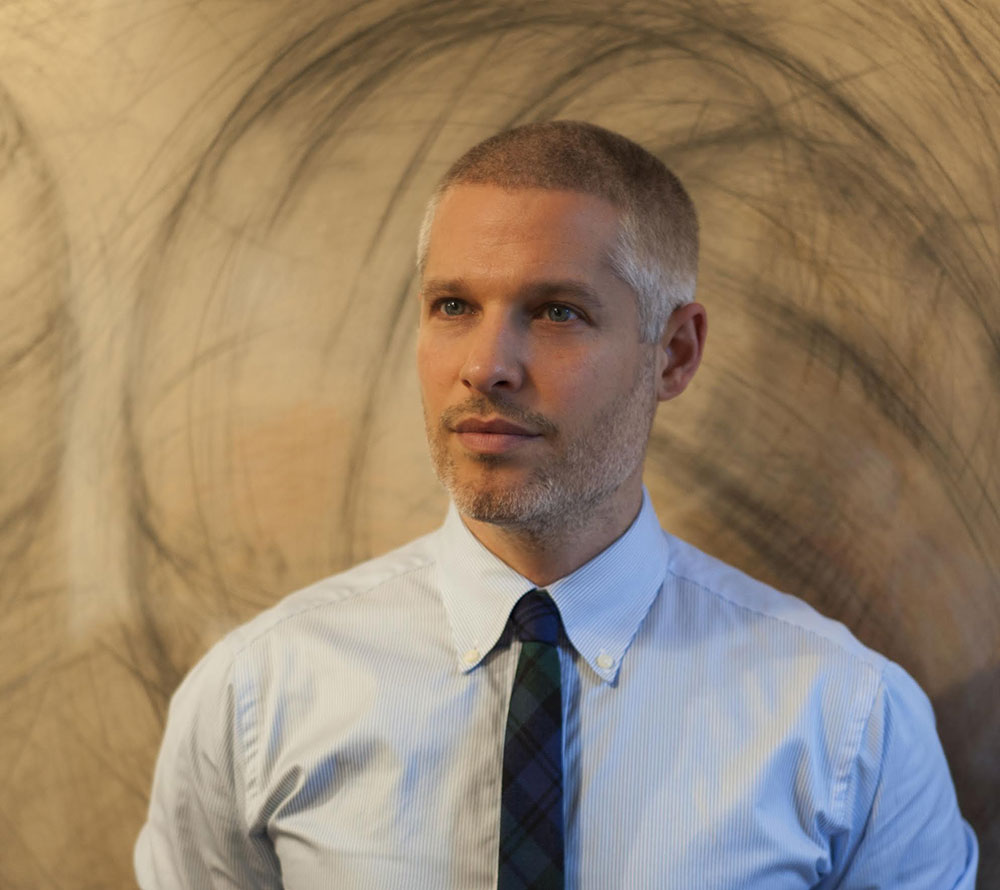 Sagi Haviv is a partner and designer at Chermayeff & Geismar & Haviv.
The legendary New York-based branding studio’s rich portfolio of logos includes the likes of National Geographic, MoMA, WTA, Chase, Mobil, Harvard University Press, Prague Zoo and many more. Sagi has been with the company for 15 years now, currently teaches Visual Identity Design at The School of Visual Arts in New York City and has co-authored books on Identity Design. 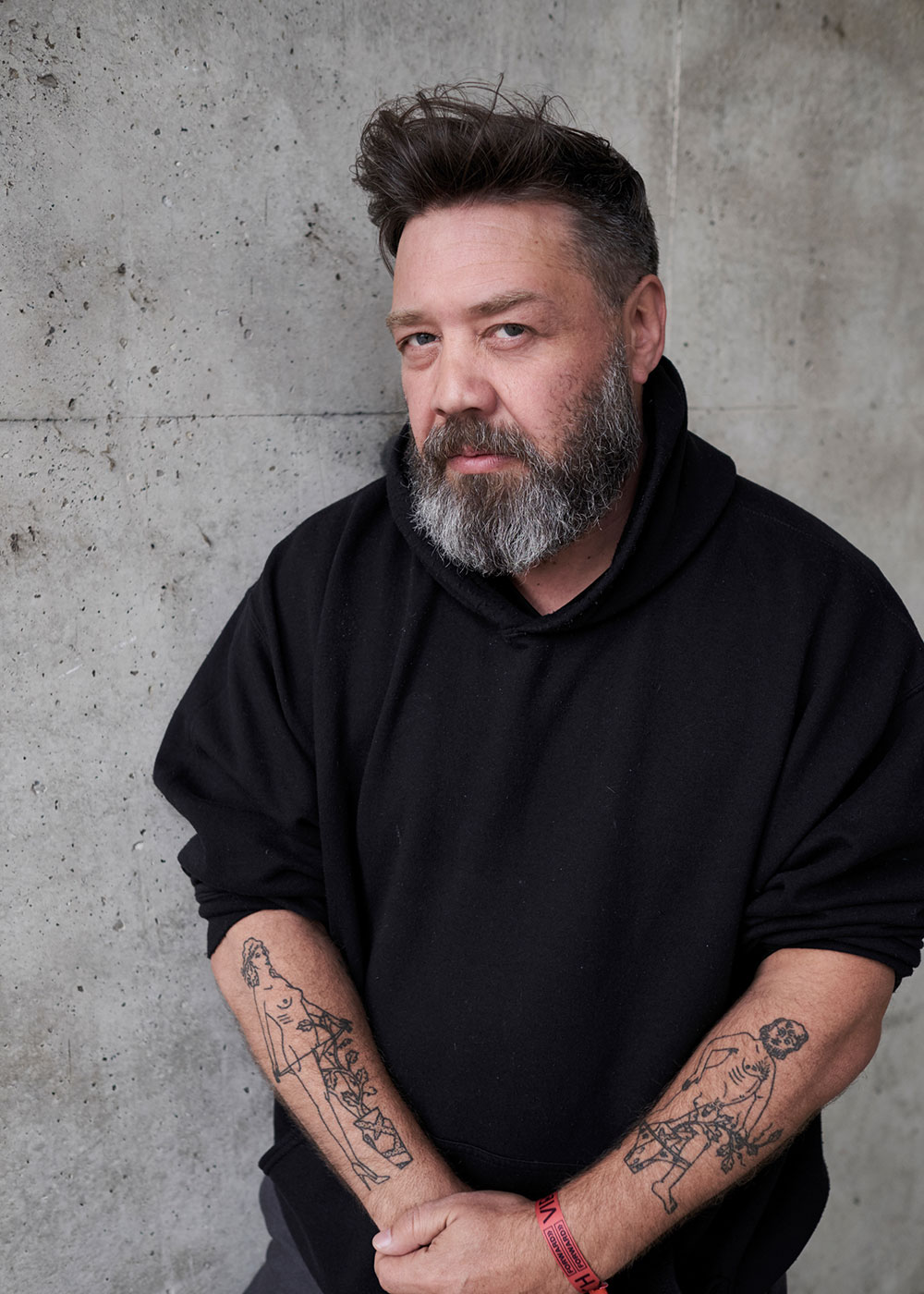 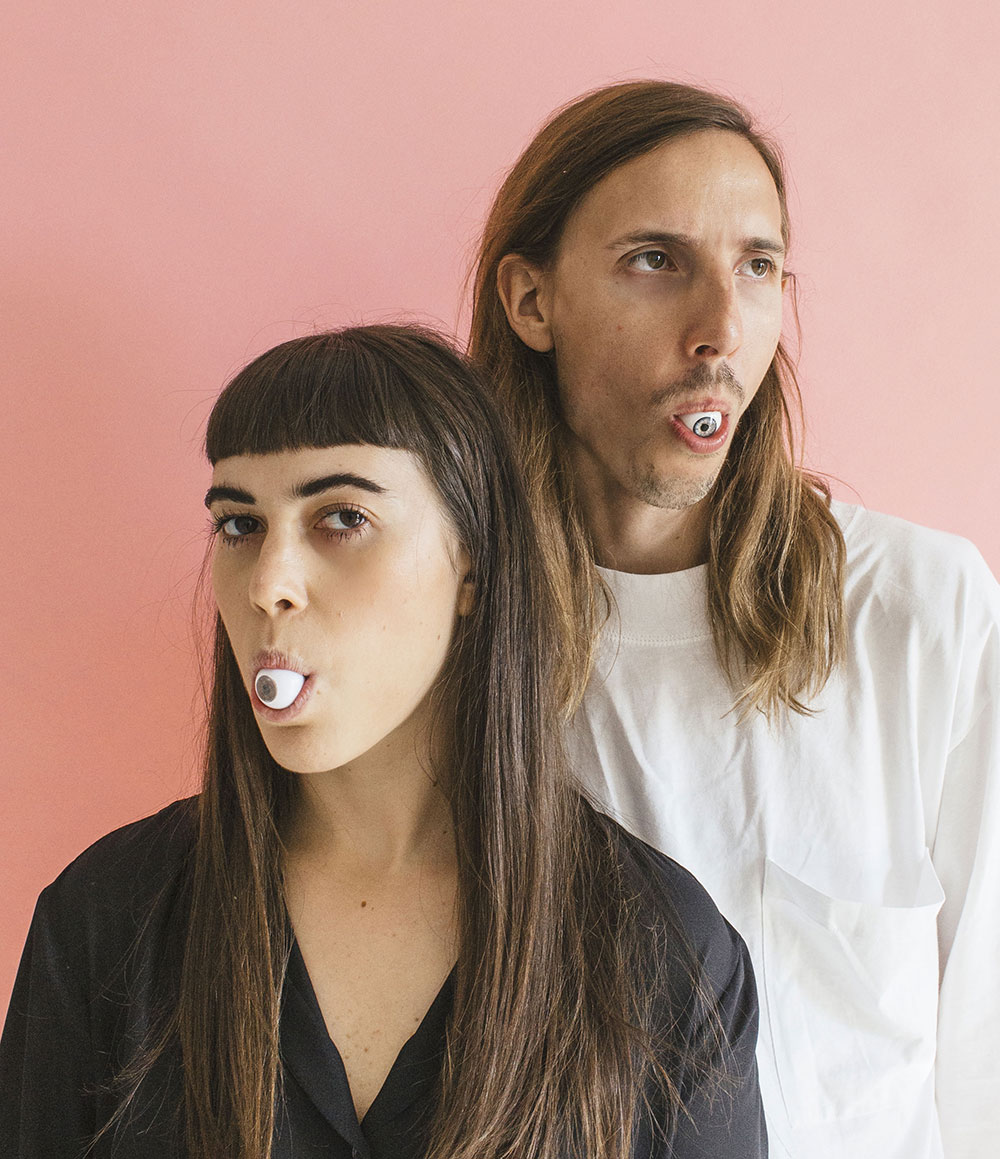 Leta Sobierajski and Wade Jeffree are a couple who share a taste for quirky aesthetics and crisp design. The studio combines traditional graphic design elements with photography, art, fashion, and technology to create satisfying and emotional visuals. Their work ranges from conventional identities to bizarre compositions for clients such as Gucci, Google, Nike, The New York Times, Renault, Facebook, Uniqlo, among others. 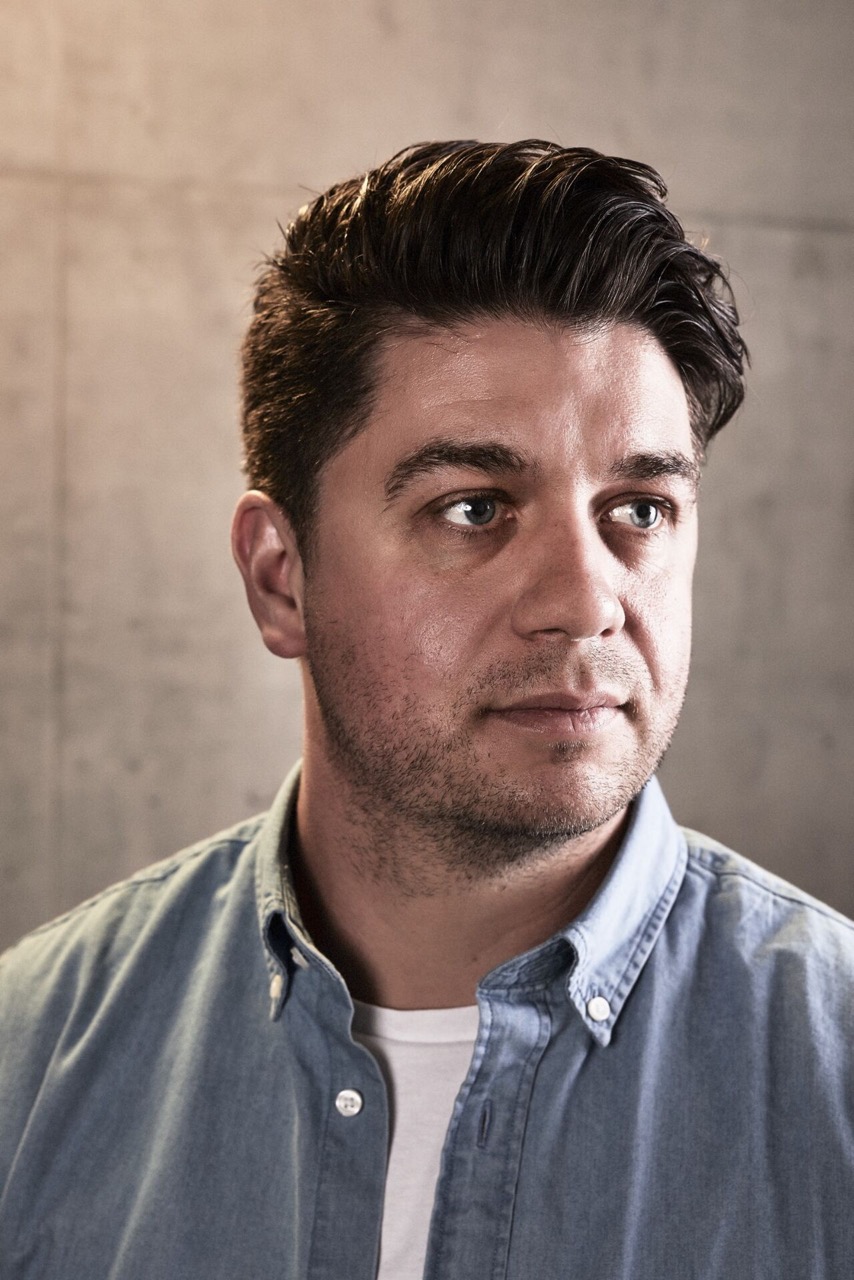 Ben Wright is the COO and co-founder of DesignStudio, a global brand and design agency based in London and San Francisco. The studio’s recent rebrands include Airbnb, The Premier League and Deliveroo. DesignStudio creates work that makes a meaningful difference, builds loyalty, drives growth and connects communities across every aspect of the brand experience. 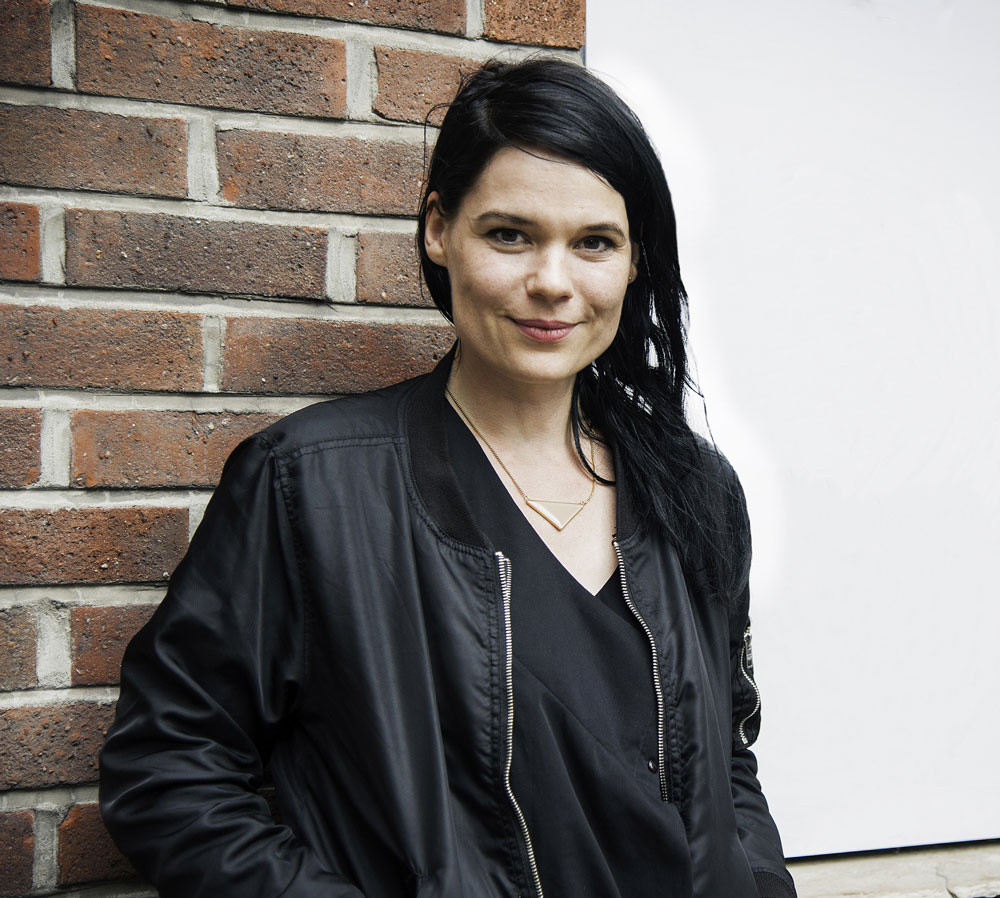 Ariane Spanier is the founder and director of the eponymous Ariane Spanier Design studio. The studio produces graphic design and art direction for clients around the globe. They include the Washington Post Magazine, TIME Magazine, the Shanghai Biennale, and many more. Arianne is also a member of AGI (Alliance Graphique Internationale). Her work has been published across magazines and design books and received several awards. 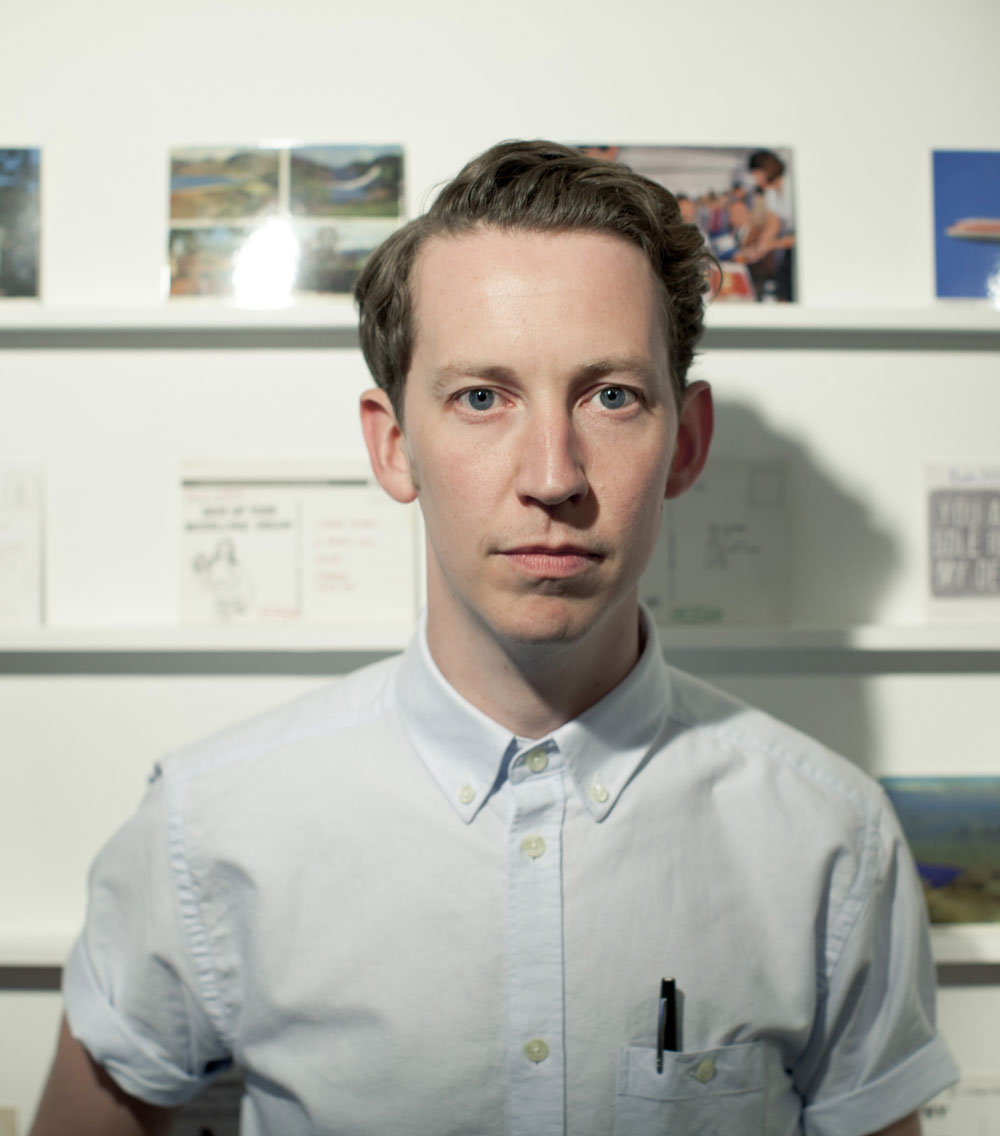 After a successful 15-year career as an illustrator, in 2015 Mr Bingo made a decision to stop working for clients and make it alone as some sort of ‘artist’. He became well-known for Hate Mail, a project where strangers paid him to send a hand-drawn offensive postcard to a name and address of their choice. The project ended up being published as a book, exhibited in galleries and gaining notoriety among the global press. 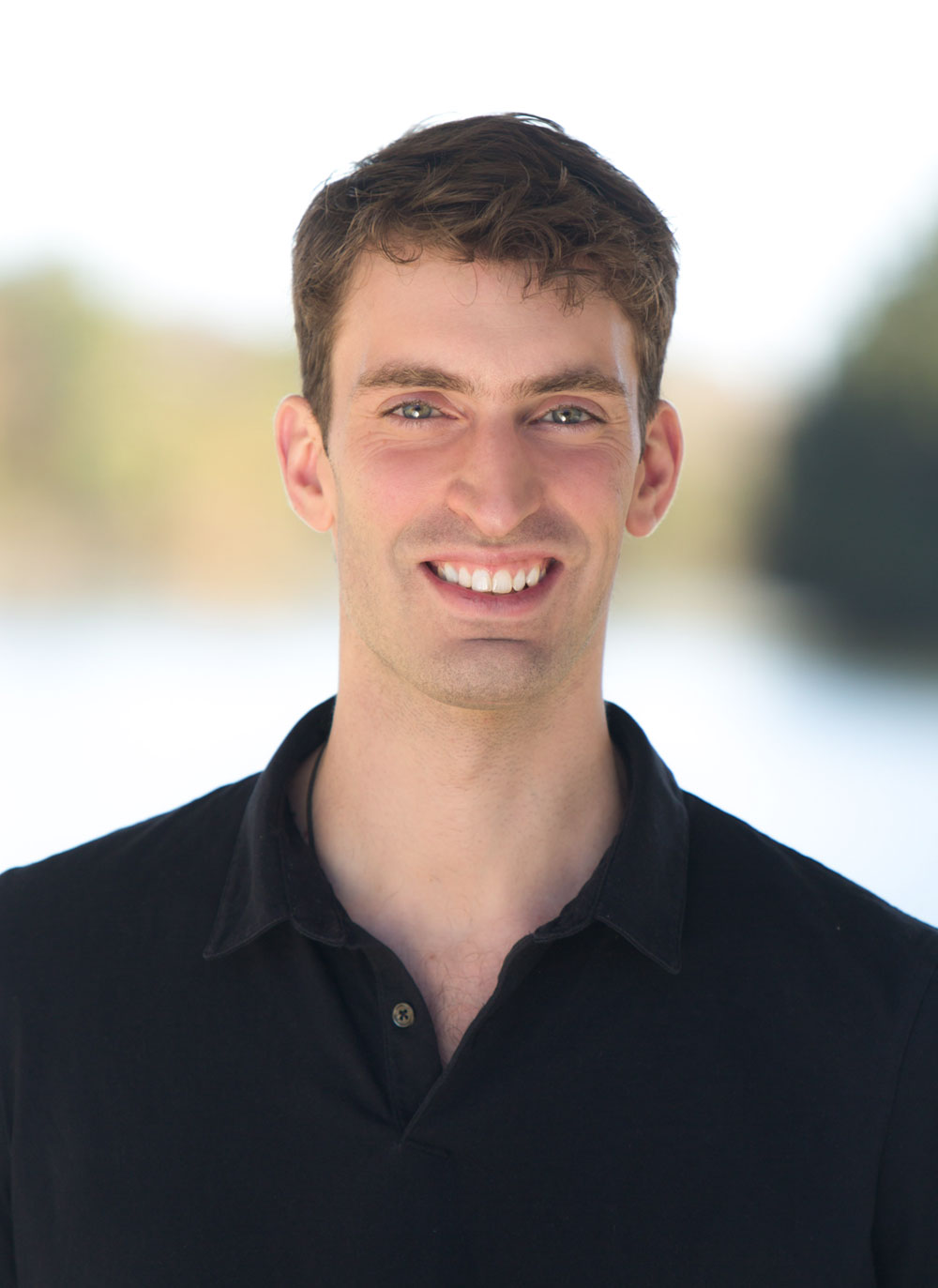 Ryan is the Head of Strategy at Basecamp. He has worked on all levels of the software stack, from UI design to back-end programming to strategy. Through more than 14 years at Basecamp he’s designed features used by millions while inventing the processes their teams use to design, develop and ship the right things. 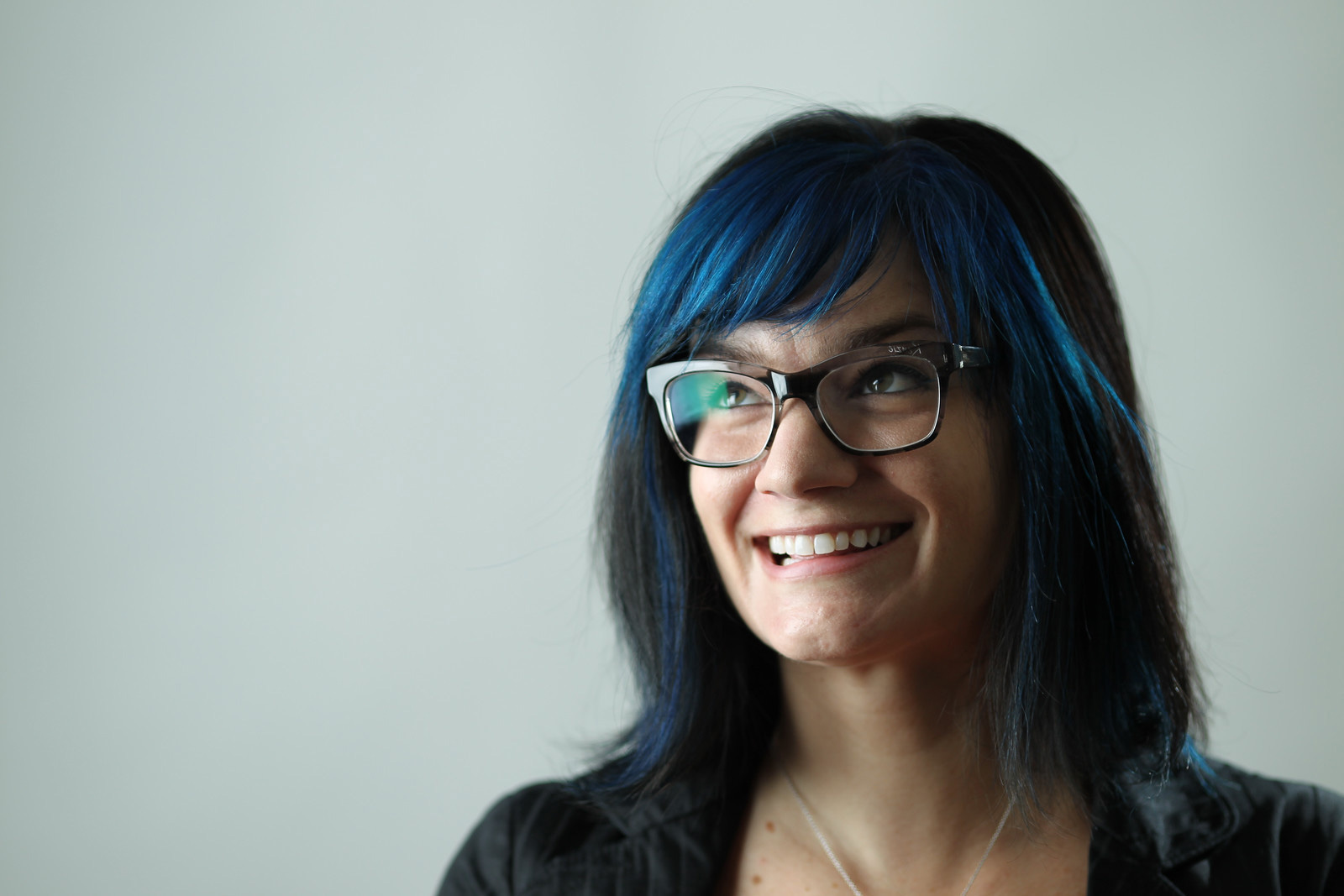 Jenna Bilotta is a product-focused designer who leads next-generation collaboration for teams at Dropbox. She previously worked for YouTube and Google, where she designed some of the world’s most familiar products, including Youtube’s Live streaming, and Gmail. She brings passion projects to life through her own VC-funded startup, Avocado.