For the fourth annual By Design Conference, we changed our venue to P.O. Hviezdoslav City Theater, to make sure more people could see the the talks by Hartmut Esslinger, Debbie Millman, Jonathan Lee, studio Mucho, Mark Porter, James Jarvis, Rejane Dal Bello and Josh Higgins. We have also sold out over two months before the event!
Take a look at how it went. 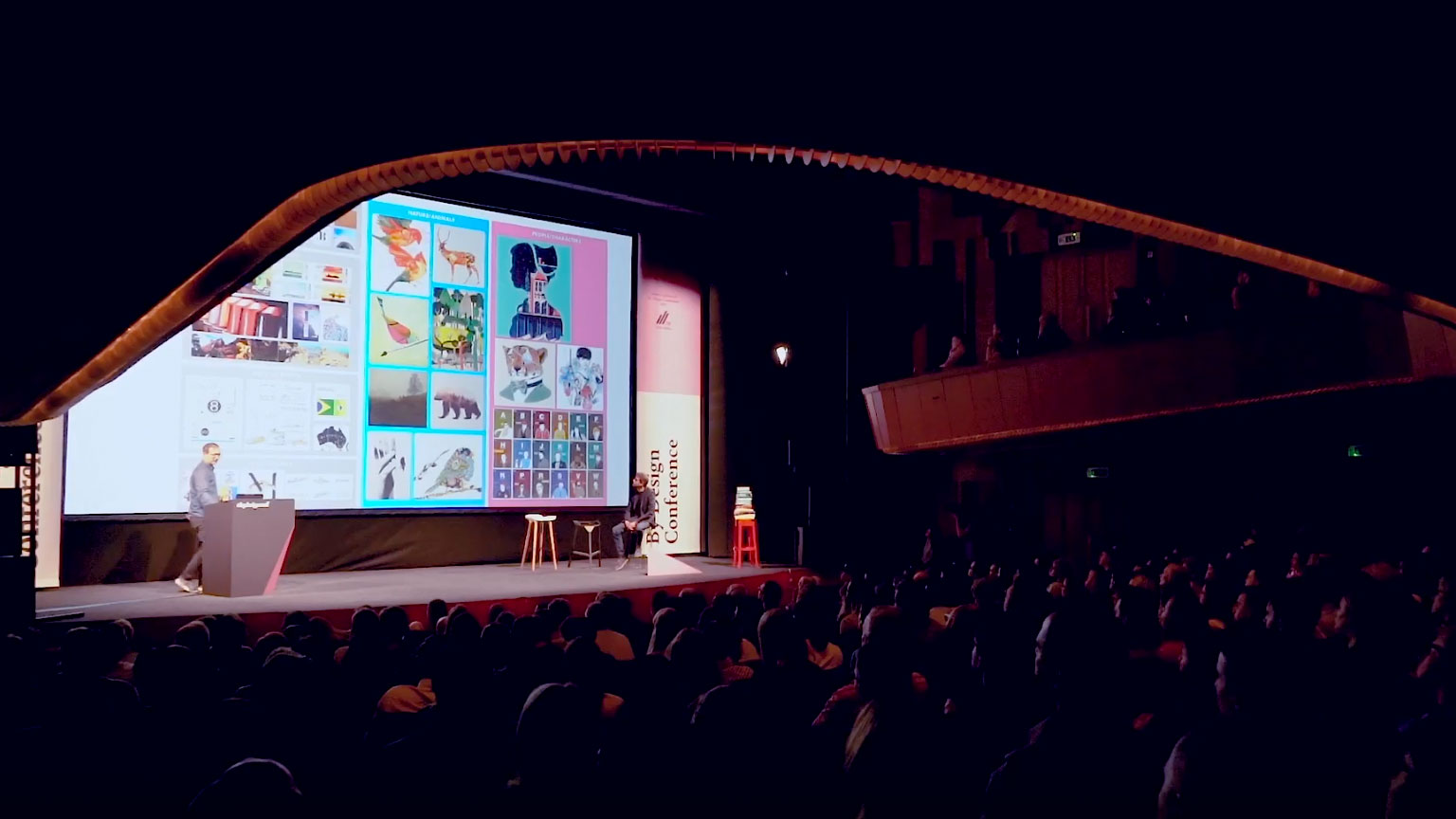 In 2017 we have also hosted our first highly specialised spin-off conference, Xperience By Design, which took place at the historical Lucerna Palace in Prague. We listened about and discussed experience design with the top experience and product designers from Facebook, Spotify, Google, Ustwo, Stripe, Sweet Studio and Supersense.
Take a look at the pictures. 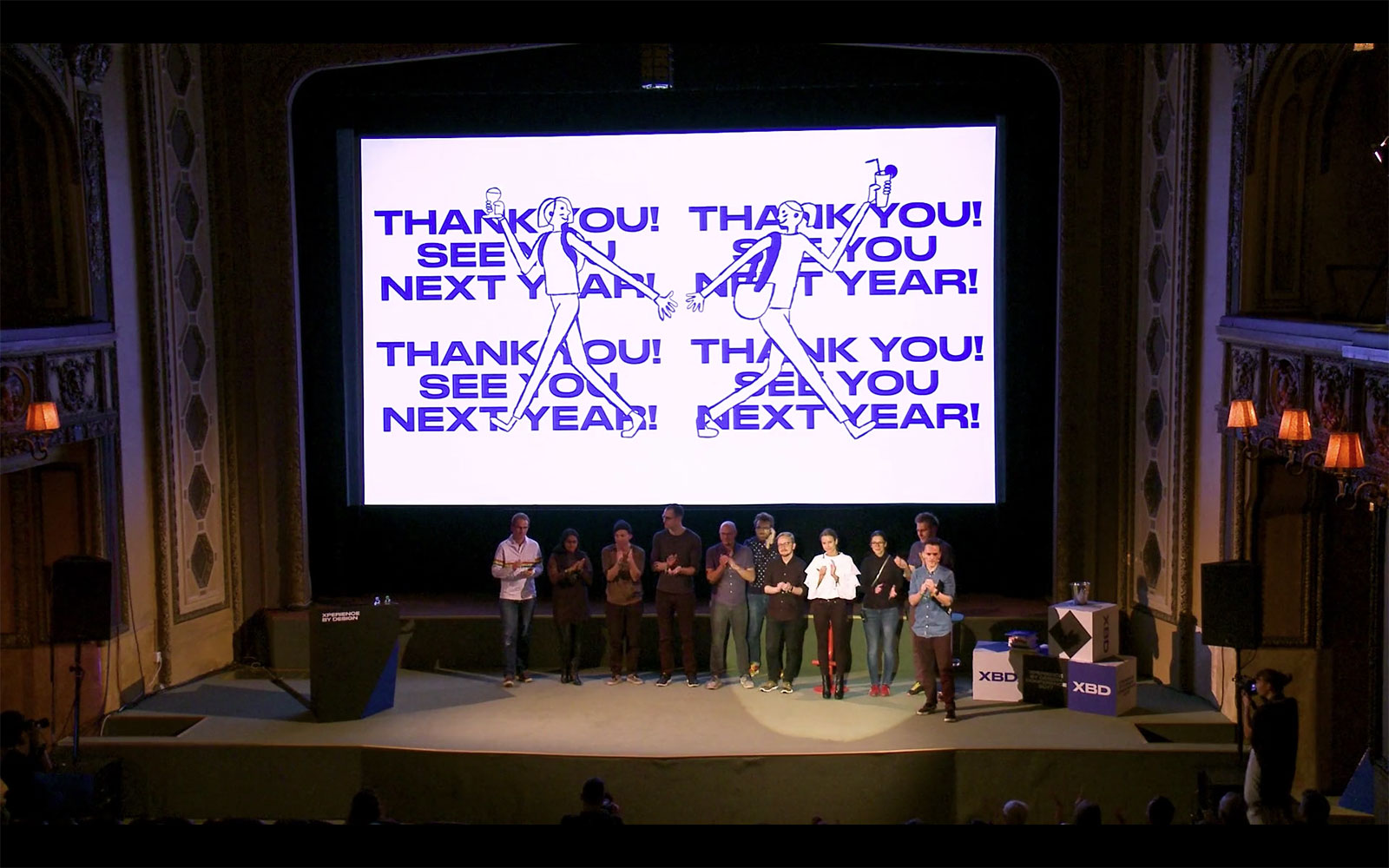 It completely sold out again! Have a look at some moments captured at the conference.

We also held an UX workshop with STRV. 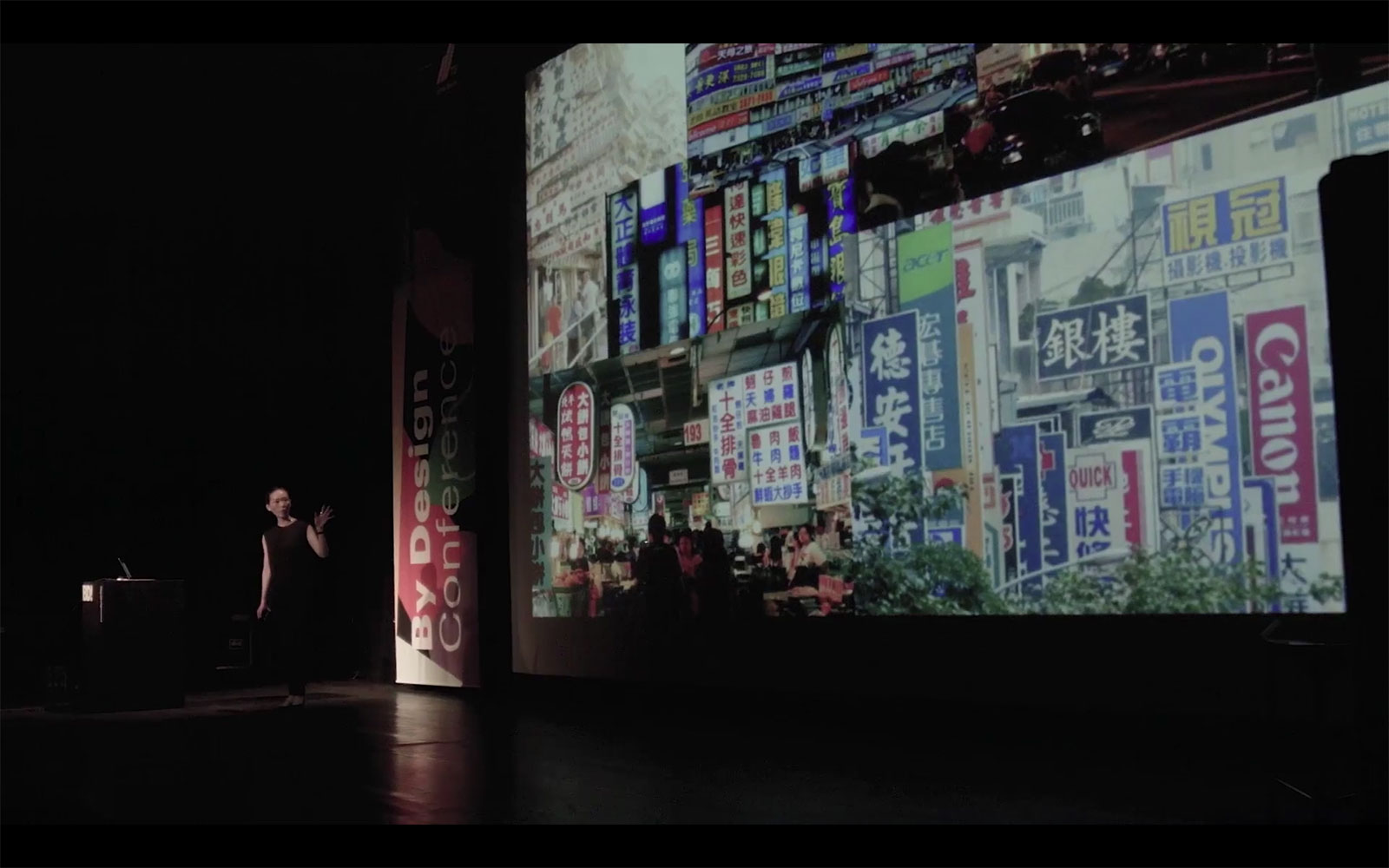 Our second edition was also sold out (yeah!). We talked about how design can change business for the better with Erik Spiekermann, Jessica Walsh, Brosmind, Huge, Stockholm Design Lab, Ginette Caron, Lotta Nieminen and Christoph Niemann.
See what it was like in the video below or check our photo gallery. 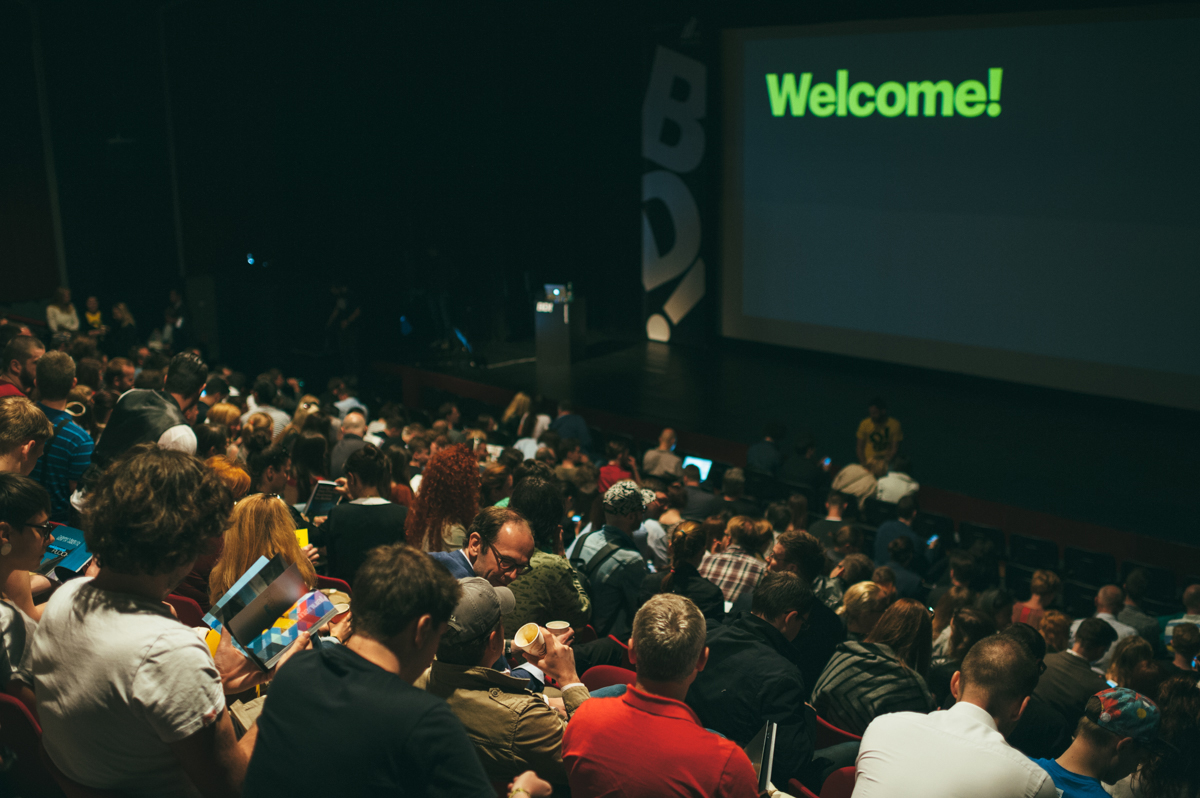 The first ever By Design conference was about how good design can change anything for the better. We hosted authorities such as Stefan Sagmeister, Anton & Irene, Vasava, Snask, Method, Erwin Bauer, Jacek Utko, Aleš Najbrt, Nanushka and Štefan Klein.
The conference was completely sold out! Watch the video below and check out the photos to feel the great atmosphere. 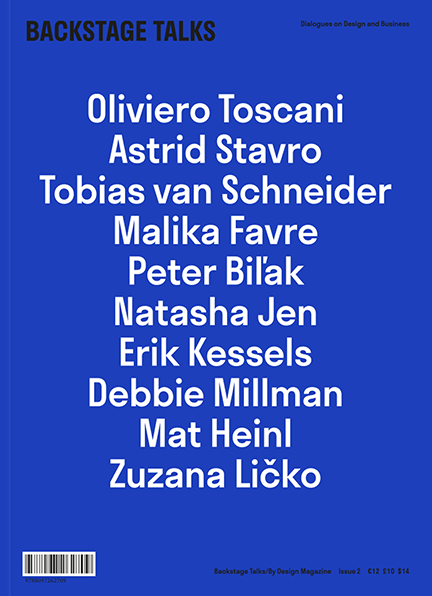